For the most part, multi-sport racing, and specifically the sport of triathlon, requires a steady, consistent pace from start to finish. Multi-sport racing is a balance between energy conservation and expenditure. With the exception of draft legal events, opponent strategy and tactics are largely not a consideration, whereas individual pacing is. There are, however, instances where tactics and strategy can help you defeat an opponent in a close race.

First, you should be in contention for an age group of overall placement. Never waste time attacking an athlete that is not in your category.

Secondly, the opponent must be within your performance grasp. If your opponent is significantly ahead of you, opening up a gap, and you are topped out, then you will only waste time and energy attempting to attack. It is only ‘game on’ when you are closely matched and in competition with one another.

If you are a regular, local competitor, make a point of getting to know your competition. You will often be competing against the same people year to year especially in smaller races and older age groups. You may want to compare race times from the previous season. Try to remember what type of bike your competition rides. Do they wear a team jersey?

At the start of a race, take your starting point toward the front of the pack and observe the other racers around you. Look for the other competitors in your age category and mark them. Once the starting gun goes off, try to keep an eye on them. This can be difficult to do during the swim, but it is much easier on the bike and run. Look for them during transition. Keep track of what place you are in and how many athletes in your category are in front of you. If you believe you are first in your category, there is no need to consider attacking another athlete unless you are in overall contention. Concentrate on maintaining your fastest pace possible.

If you find yourself within attacking distance or gaining on an opponent, take some time to observe them. Is their breathing labored or relaxed? Is their form fading and growing sloppy? Are they out of the saddle a lot on the climbs and impulsive overall? When passed, do they speed up and try to chase you? What are your opponent’s strengths and weaknesses? Consider what point of the race you are in. If it is early you have plenty of time to observe and formulate tactics. In a duathlon, it is important to consider your opponent’s first run split. If they were slower on the run but caught you on the bike, it may make sense to let them set the pace and to bide your time until the second run.

Next consider your exertion level. If you are already at or above your race pace or at your lactate threshold, forget about attacking for the most part. Once you are anaerobic you are on borrowed time and will need to slow your pace to recover. If you have considerable anaerobic endurance and repeatability, this may not be a bad tactic, but only if your opponent is topped out as well. Did you have to expend a lot of energy as you moved up or did you close the gap quickly?

Move up on your opponent within three to four bike lengths being careful not to draw a penalty. Next pick a portion of the course that favors your individual ability. If you are a climber, this of course will be a climb versus a flat section. Move up slowly within the draft envelope and take a few seconds to rest. Remember, you only have 15 seconds to pass. Now smoothly move past your opponent making it look as effortless as possible; do not sprint past them. Hold this pace and observe their reaction. The normal reaction to being passed is to give chase. If they are already topped out, they may drop their head and fall back which is a good sign. Continue to open a gap as your fitness permits.

If your opponent stays with you, slowly bring down the pace until they pass you. Again, observe how much energy they are expending. Your goal is to wear them down and changes in pace do exactly that. Repeat the process and try opening up a larger gap this time. If you can’t shake them, it may be a good idea to drop back and stay behind them. It will be easier to keep pace than make pace. A better tactic at this point would be to save as much of your energy as possible and hope to catch them on the run.

Remember to always attack where you are strong and your opponent is weak. These tactics apply to the swim and run as well as the bike. If you have a great 50-meter run kick, capitalize on this. You may be able to beat a faster athlete by out-thinking them. Once they think you are faster, it is all over; they will drop back. These subtle nuances can be the difference between finishing in the money and going home empty-handed. 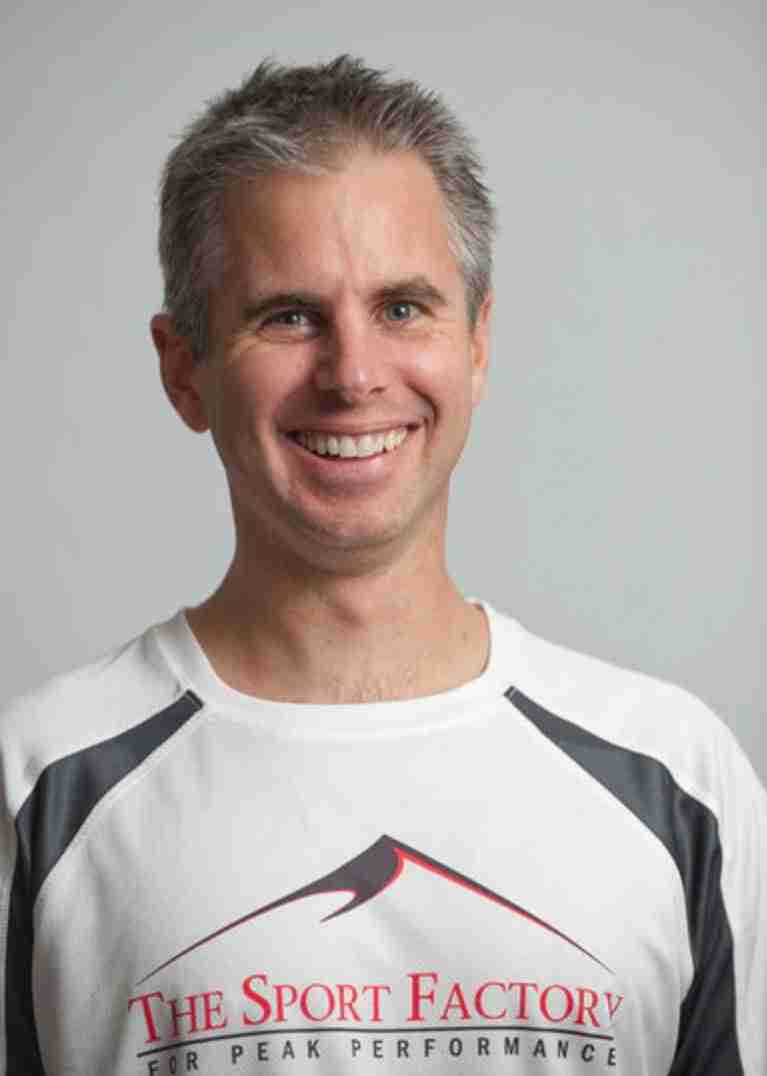 Matt Russ
Matt Russ has coached and trained elite athletes around the country and internationally. He currently holds expert licenses from USA Triathlon, USA Cycling, and is a licensed USA Track and Field Coach. Matt is head coach and owner of The Sport Factory, and works with athletes of all levels full time. He is a freelance author and his articles are regularly featured in a variety of magazines and websites.
RELATED ARTICLES
General Tri